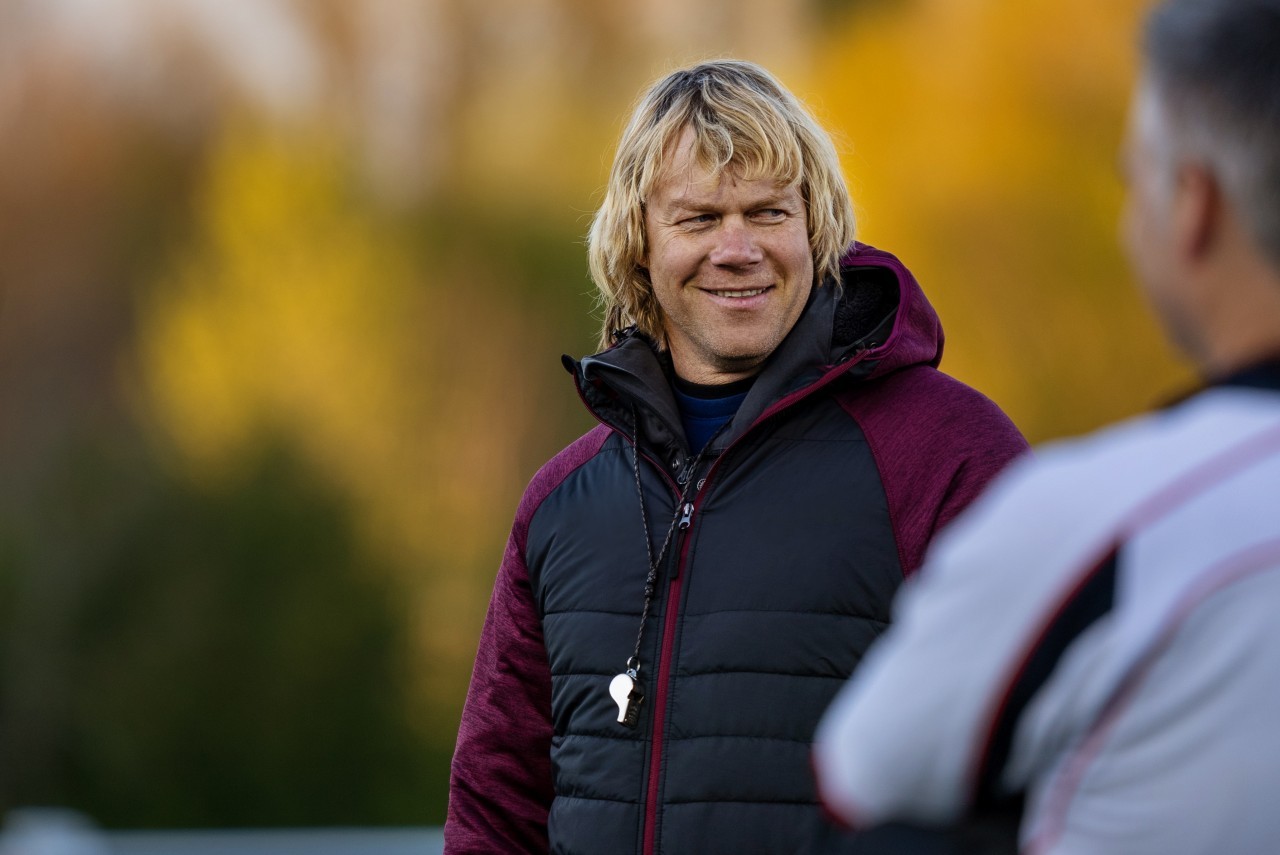 Brussels, January 17, 2023 – Mouritz Botha joins the Black Devils coaching staff as Forwards and Line-out coach. After announcing the arrival of Mike Ford, Belgium Rugby strengthens the team that will accompany the Black Devils for the REC 23.

“Mouritz will bring us all his experience in the management of the lineout. A real plus. He has worked in the past with Mike. They know each other which is important for the February deadlines. We demonstrate by this new coach our desire to invest in high-level men's rugby,” said Michiel Leysen, President of Belgium Rugby.

“I am delighted to join The Black Devils and to be linking up with Mike Ford again. I am really excited to work with this talented group of players, it is an exciting time for Belgian Rugby and I’m looking forward to being a part of it.” said Mouritz Botha, Forwards and Lineout coach of the Black Devils - Belgium's national men's rugby union team.

“The line-out in modern rugby is essential to get the game going effectively and is a valuable weapon near the tryline. Mouritz will bring us all his experience. I am happy that this group of Black Devils can benefit from such a group of coaches. “, adds Frédéric Cocqu, technical director of Belgium Rugby:

Mourtiz Botha in a few lines:

Mouritz played 142 times for Saracens and spent time at the The Sharks and Newcastle Falcons.  He was capped 10 times for England before retiring in 2017 and moving into coaching. He was part of the coaching staff at Durham University, HRK Heidelberg, Germany Rugby, and most recently with Ampthill Rugby Club in the RFU Championship.