The FBRB or Belgian Rugby Board was founded in 1931.

Rugby in Belgium suffered a lot from World War II.

Its revival occurred at the end of the fifties and several new teams came into being especially after an International Tournament organised during Expo 58.

Since then, rugby in Belgium is regularly expanding.

The domestic competition consists in Senior, U19, U16, Women's , U14 challenge, EdR Tournament and a 7-a-side circuit.

Every Senior Men’s team in division 1 and 2 has, in addition, a Reserve team’s competition and a Rugby School, which is also increasingly frequent among other clubs.

Internationally, Belgium plays in the RUGBY EUROPE championship in XV and Seven’s – Woment and Men.

The Belgian French-speaking Rugby Board has started the "Sports and Studying"-action, which includes rugby among other sports.

The Flemish Rugby Board has started a top-class sport action. 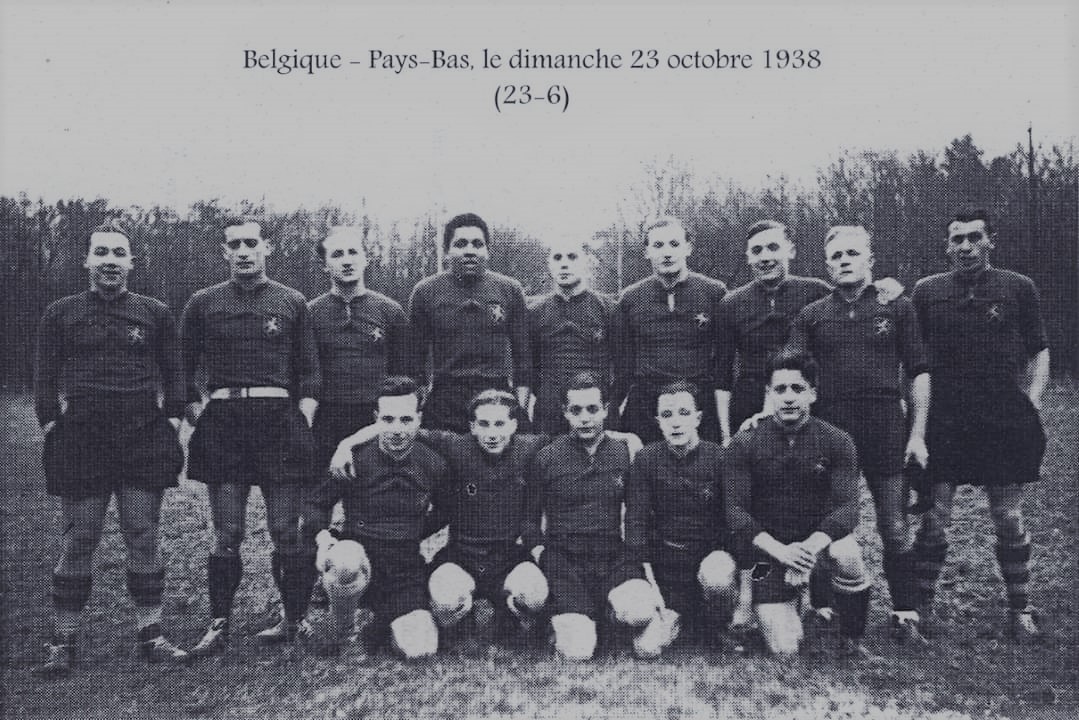