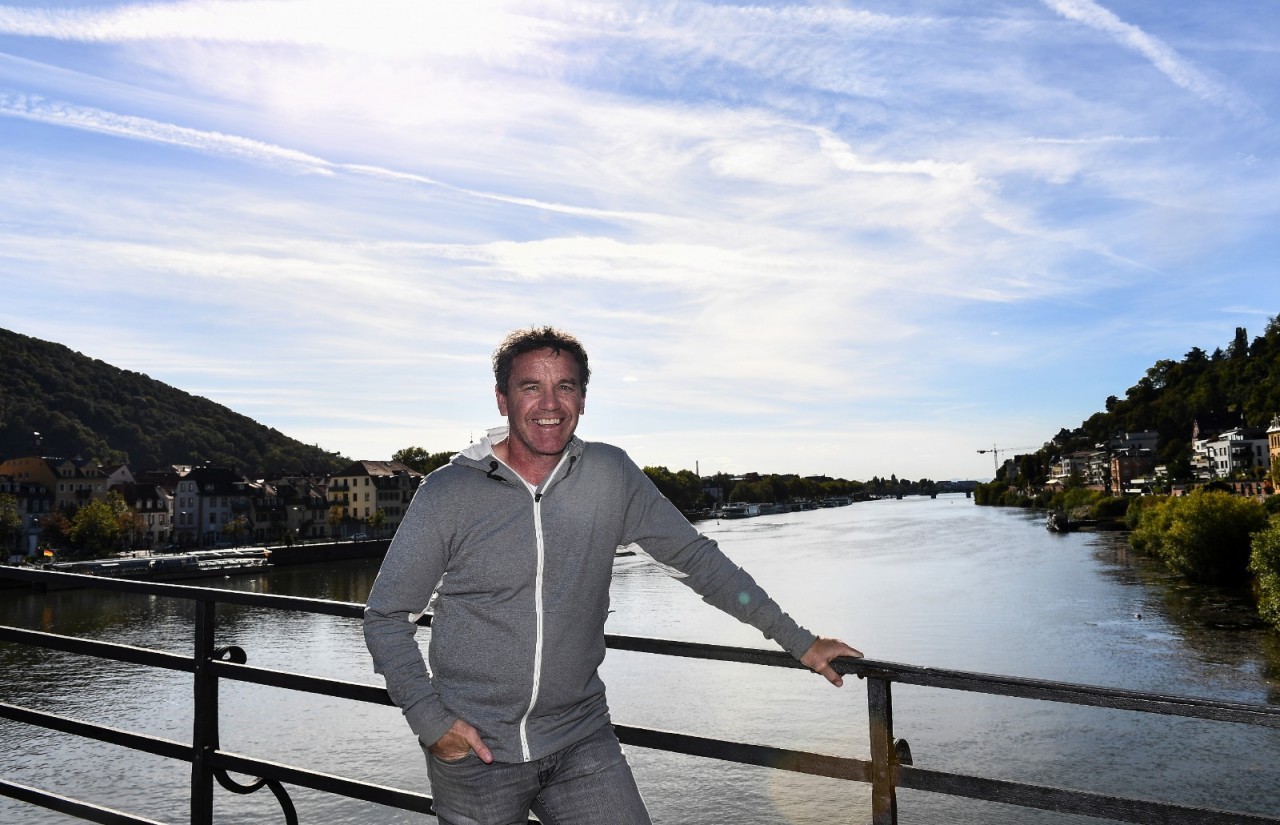 Brussels, 7 January 2023 - The Board of Belgium Rugby is delighted to announce Mike Ford as Head Coach of the Black Devils. The announcement follows the resignation of Chris Cracknell for family reasons, understandable decision.

"We are very pleased to have Mike Ford on board for the Rugby Europe Championship 2023 campaign. We needed to react quickly. Mike has convinced us. He obviously has experience as a player and as a coach at the highest level but also knows what it is like to work within a federation with his experience in Germany. Mike will be able to count on the support of all the teams and the board of Belgium Rugby.", says Michiel Leysen, president of Belgium Rugby.

"I am very happy to be able to take up the challenge and bring my experience to the players of the Belgian national team, the Black Devils. The preparation will be intense but I already know that I can rely on the existing teams to help me in this new challenge. I am looking forward to meeting the players, coaches and managers. I will be delighted to meet the public at the home match against Romania on 11 February. But first Portugal, who are waiting for us on 4 February in Lisbon," said Mike Ford, coach of the Black Devils - Belgium's national men's rugby team.

Frédéric Cocqu, technical director of Belgium Rugby added: "What a challenge! Thank you Mike for believing in us and going into the REC 23 with us."

Mike Ford in a few lines :

Mike has played his rugby in Rugby League for 20 years. He started his coaching career as a defence & assistant coach for Ireland and afterwards England. He was also part of the coaching staff of the British & Irish Lions. On a club level, he coached Saracens, Bath, Toulon and his last mission was at Leicester Tigers.

He knows the Rugby Europe Championship very well as he coached Germany in 2015!